Rotterdam is a City of Dreamers and Doers 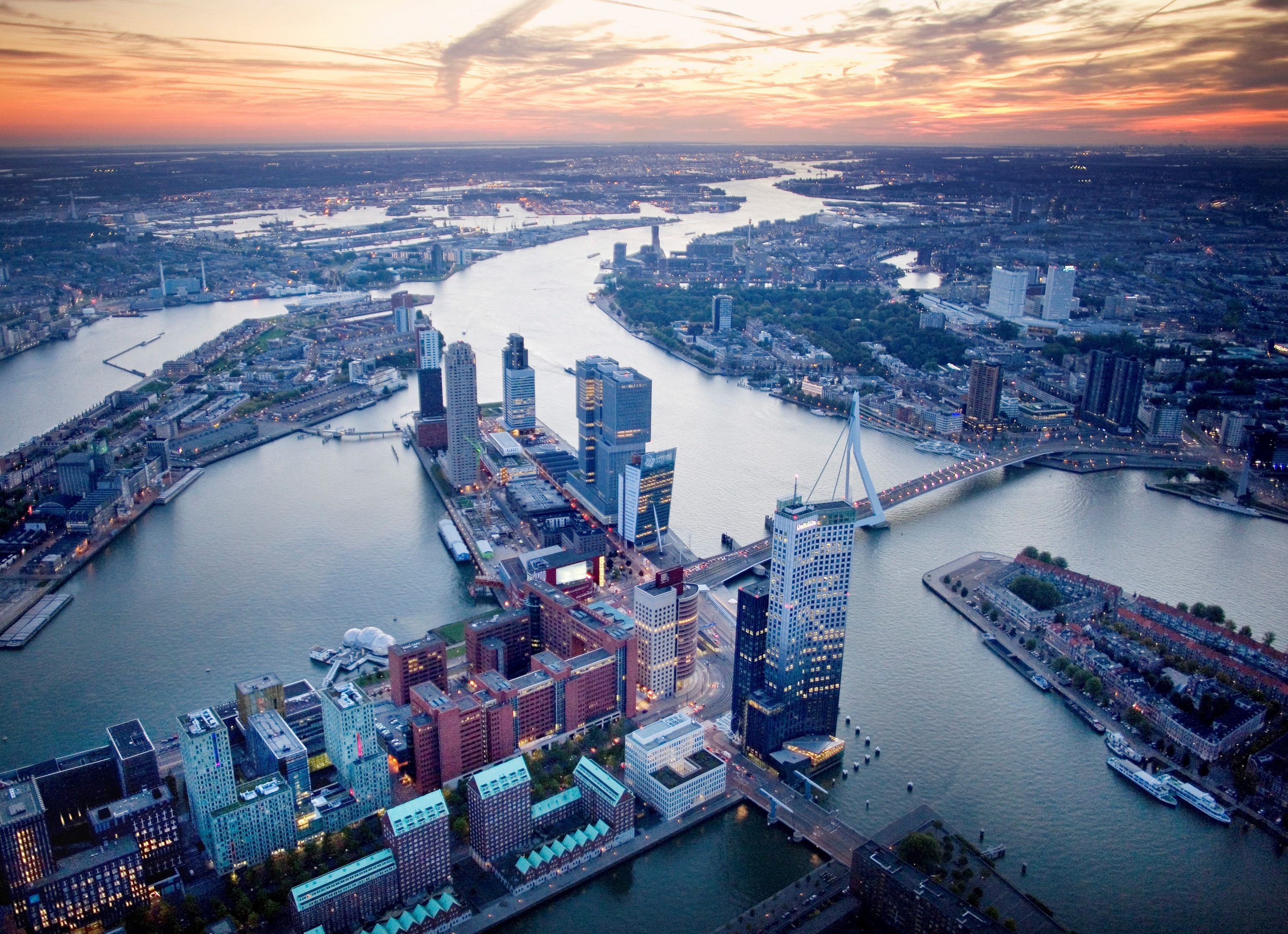 Rotterdam is a City of Dreamers and Doers

From its beginnings, in the place we now call Rotterdam, there was a dream to create a settlement, and later to build a city, and finally, to have better access the sea. These dreams gave shape to the beginning of Rotterdam.  From the earliest settlement in the 10th century, to the city rights which were given in 1299, to the daring plan to excavate the Nieuwe Waterweg, completed in 1863. The fact that Rotterdam was once the largest port in the world as a result of that dream is not really a surprise.

Within those many hundreds of years there have been many dreamers.

Perhaps the most famous among them is our very own Desiderius Erasmus Roterodamus. 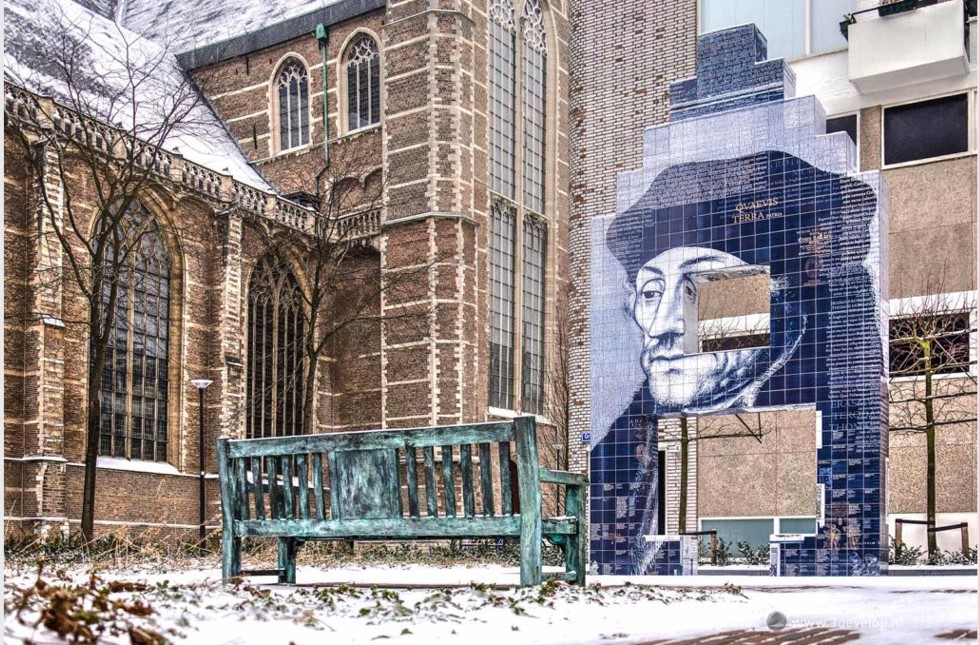 Born in Rotterdam, he was educated in & traversed intellectual circles throughout Europe. He was much respected by his contemporaries and changed the face of Europe, by changing its mind. Even now he lays claim to our respect for the great emphasis he placed on human value, and life, and all things which made the world beautiful. Whether he was “educating a prince” or “praising folly” Erasmus dreamt of a future in which the revival of letters and the sciences would bolster the drive toward universal happiness. And today we stand in Rotterdam, whose Public Library (as its director can assert) has the ultimate goal of making Rotterdammers happy. In Rotterdam we have fully inherited the dream of Erasmus.

But who are the other dreamers? 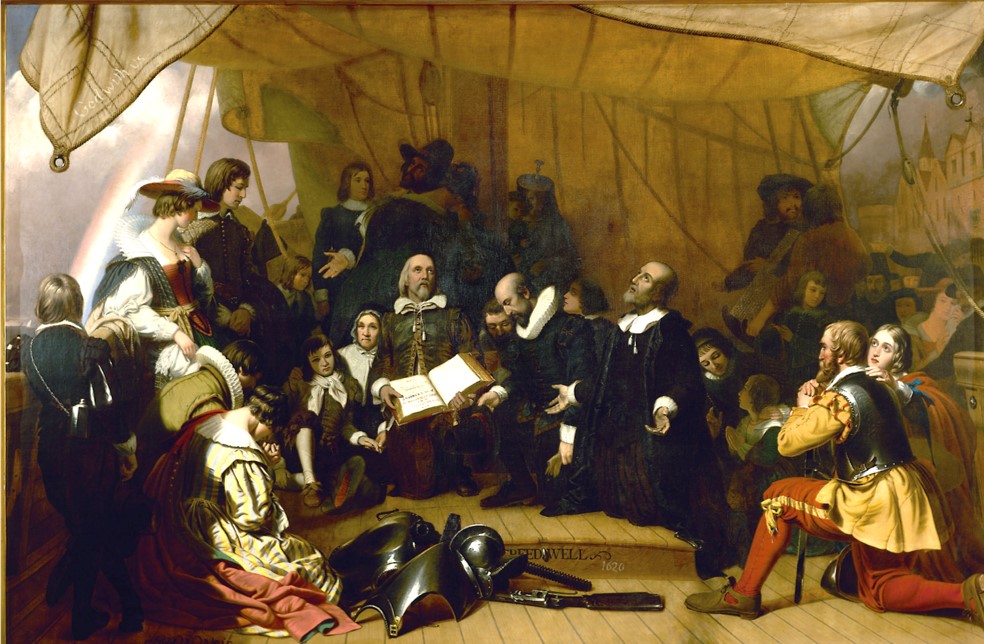 The Pilgrims were dreamers. 2020 was the 400th year since the departure of the Pilgrims from Europe. They actually left from Rotterdam, from historic Delfshaven, aboard the Speedwell, before changing to the Mayflower. The Netherlands had been a safe haven for the persecuted Pilgrims, and they resided in Leiden for a time before finally finding a ship which would take them to the New World. The night before they departed they broke bread together in Rotterdam, and prayed in the church, and dreamt of a place where they could be true to their values. They had great conviction in what they were doing.

You could say they were the first among a very long line of immigrants who dreamed of a better or different life.

The Wilhelminapier in Rotterdam was the stage upon which thousands more dreamers took their first step. Hailing from all over Europe, representing many cultures, they all arrived on the Wilhelminapier to board the ships of the Holland America Line to New York, to Ellis Island. They had an American dream before it was actually a thing. They dreamt of freedom, and opportunity. They took the risk to leave their homelands and travel toward an unknown destination. They were very courageous. 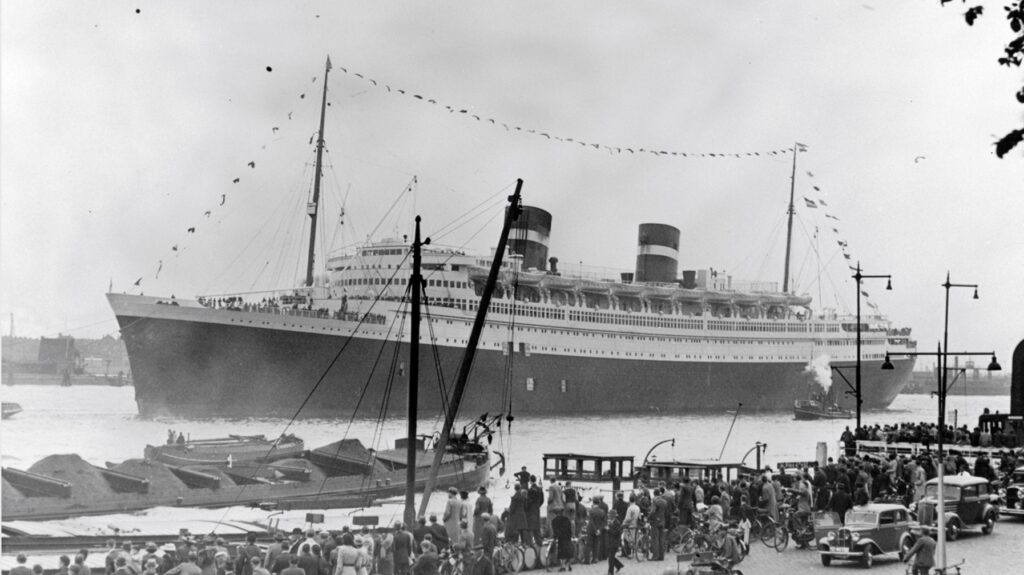 But we also have modern dreamers.

When Rotterdam’s historic center was lost, there was a group of dreamers, a sort of “founding fathers” (known as Club Rotterdam, or the Van Nelle Club). Once the rubble had been cleared and the dust had settled, they went to the Van Nelle Factory, a UNESCO Word Heritage Site at the edge of the city. A building encapsulating a visionary idea: that light and air were required to keep workers happy and healthy. They climbed up, up, up into the building to the very top, to the Tea Room, from which they could see the remains of the still smoking skyline of Rotterdam. The story goes that they drew the new skyline on the panoramic windows of that room. From left to right, it is said that they planned and plotted their vision for the future of Rotterdam. 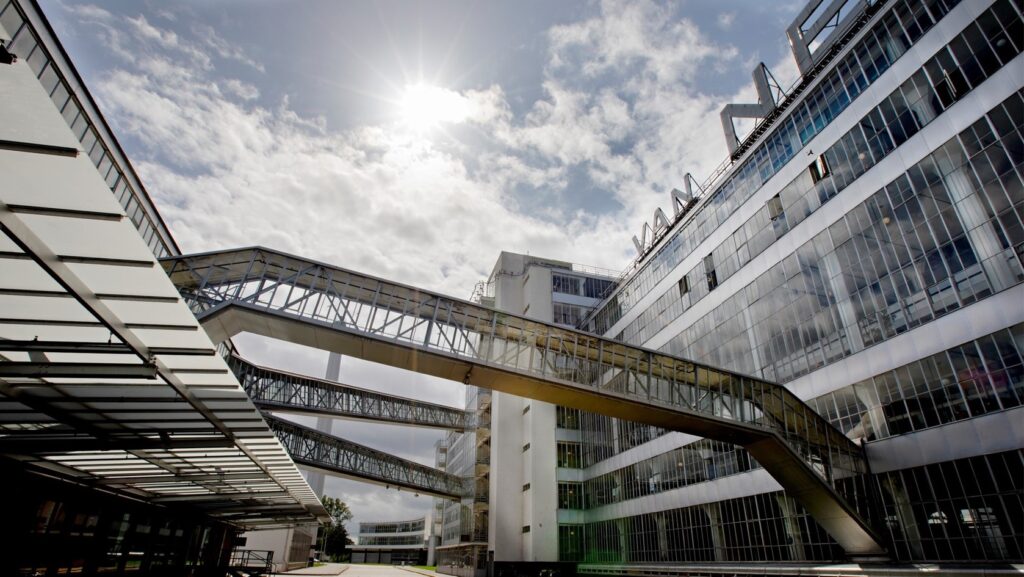 Rotterdam is a result of that moment and so many moments since then, and moments that are still to come. Rotterdam chose not to rebuild the past, but to build for the future. The Rotterdam of today was built by Doers. It is a future-facing city, requiring a strategy grounded in sustainable practices and resilience. We are already laying claim to the Rotterdam of 2030, 2050 and beyond. The first steps have been made, inspired by the ideas of the Next Economy: air pollution is being addressed by solutions like the Smog Tower, access to healthy and sustainable food sources in a country with too little land mass is addressed by projects like the Floating Farm, sustainable structures which will house us, and provide spaces we can work, learn and play in are being created, like the Floating Office. These are bold ideas, being done by bold Rotterdammers. 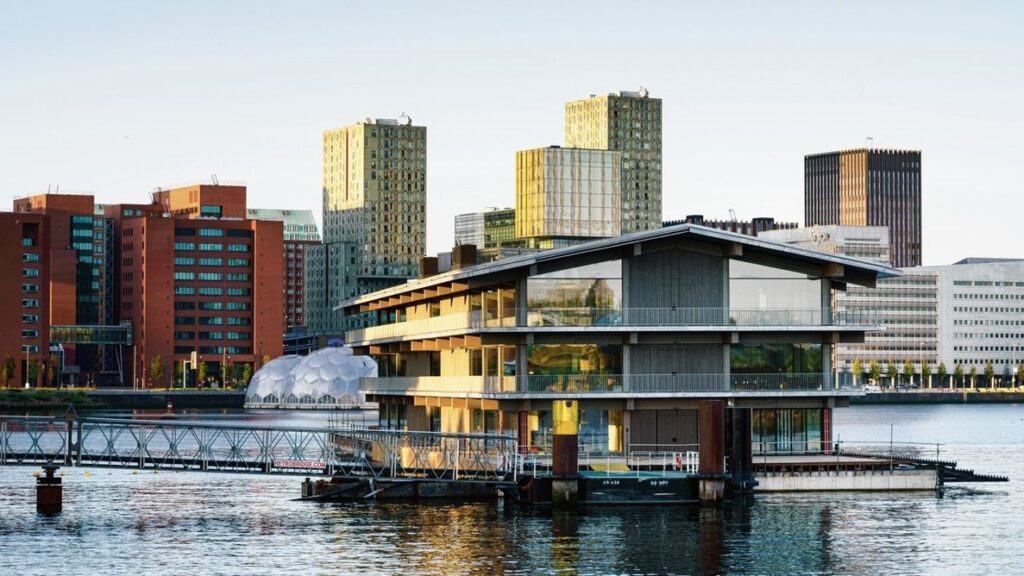 Achieving your dreams requires that you be bold in what you do.

In Rotterdam we say:

Have conviction, be courageous,  have vision, and be bold, and you will achieve all your dreams, and help those you serve achieve their dreams too. 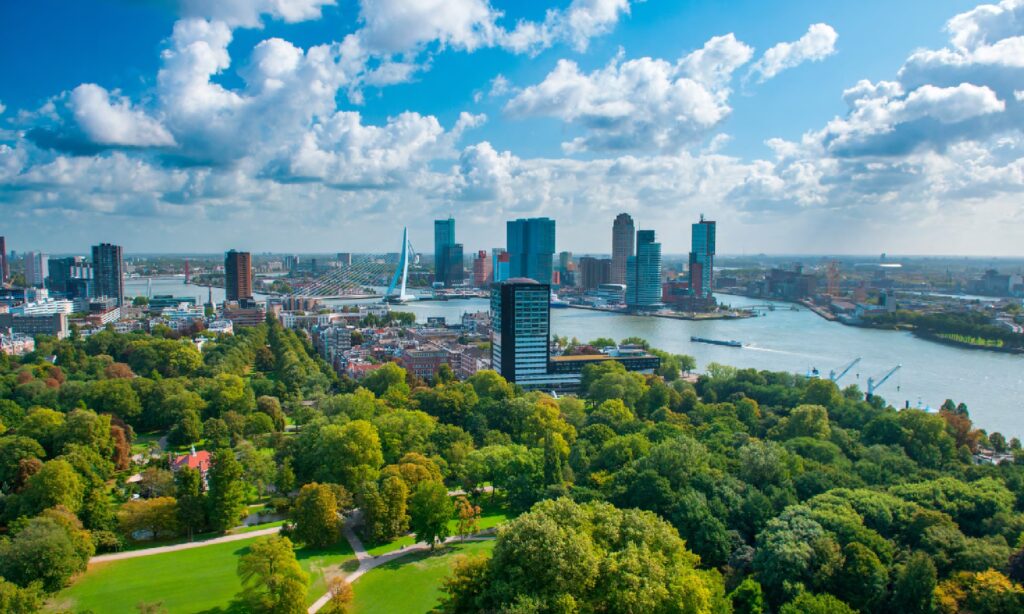